Investing in people and neighborhoods

How one community overcame housing challenges, transformed a neighborhood, and empowered the people who lived there.

When Michaels first began working in Camden, it was widely considered to be one of the most impoverished, crime-ridden, and racially segregated cities in the United States of America. At Branch Village in Centerville, a public housing community built in 1941 in the historic Mount Ephraim corridor, more than 50 percent of the residents lived below the poverty line. And in the intervening decades, the houses they lived in fell into great disrepair and were in need of a complete renovation.

Today, all of the original Branch Village public housing units have been completely demolished and replaced with Branch Village Townhomes, an affordable, mixed-income community with 255 beautiful, modern, and energy-efficient units. The Branch Village community even offers residents access to a free health clinic, as well as a state-of-the art community center with a large gathering space, computer lab, fitness center, and commercial grade kitchen. Michaels built the facilities with the help of more than a dozen local businesses and 30 local workers . . . including several Branch Village residents themselves. Needless to say, however, Branch Village’s success didn’t happen overnight. It took nearly a decade of perseverance and collaboration from all of the development’s partners, from the City of Camden to HACC to Michaels, to Branch Village residents and the Centerville neighbors. Here’s their story. 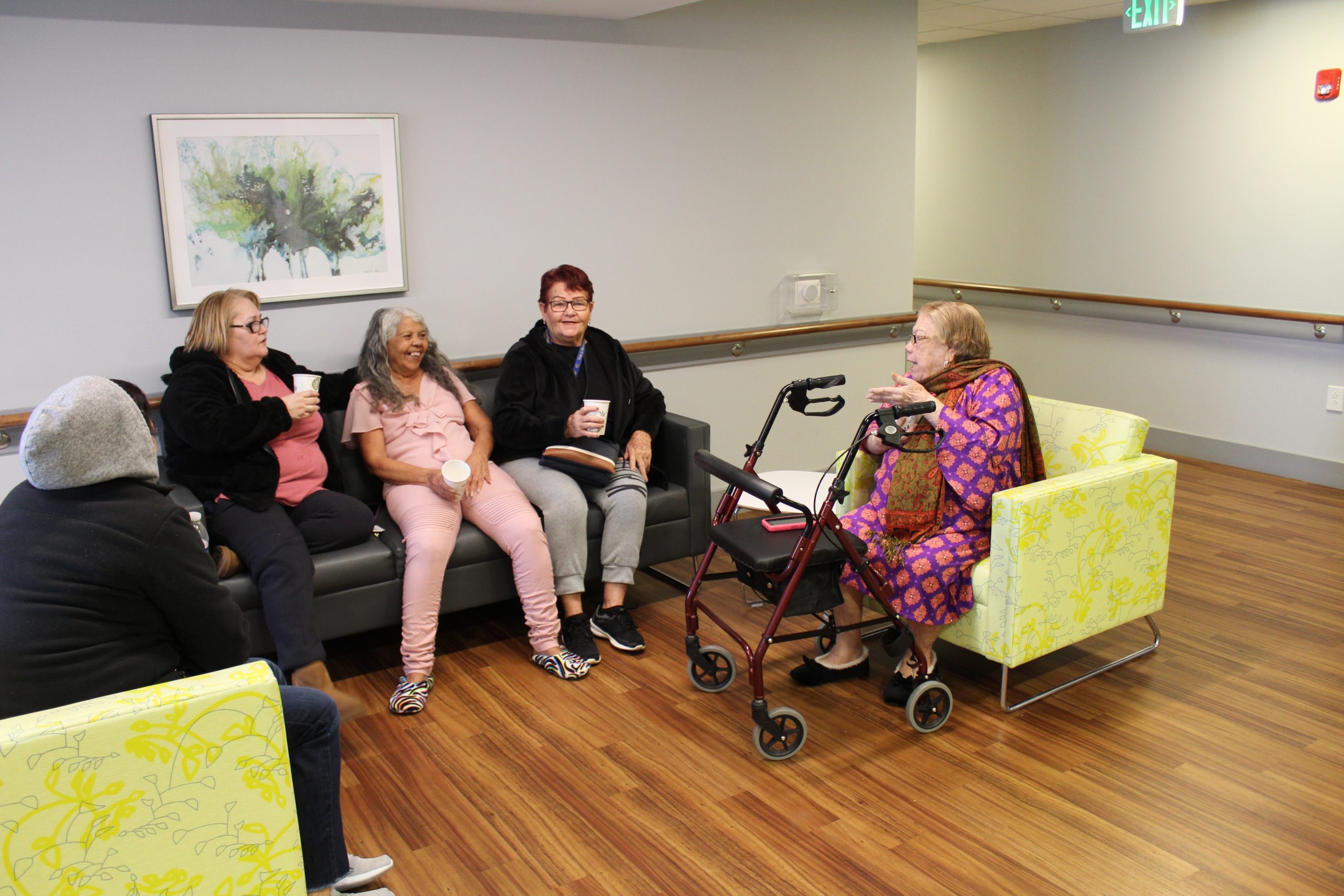 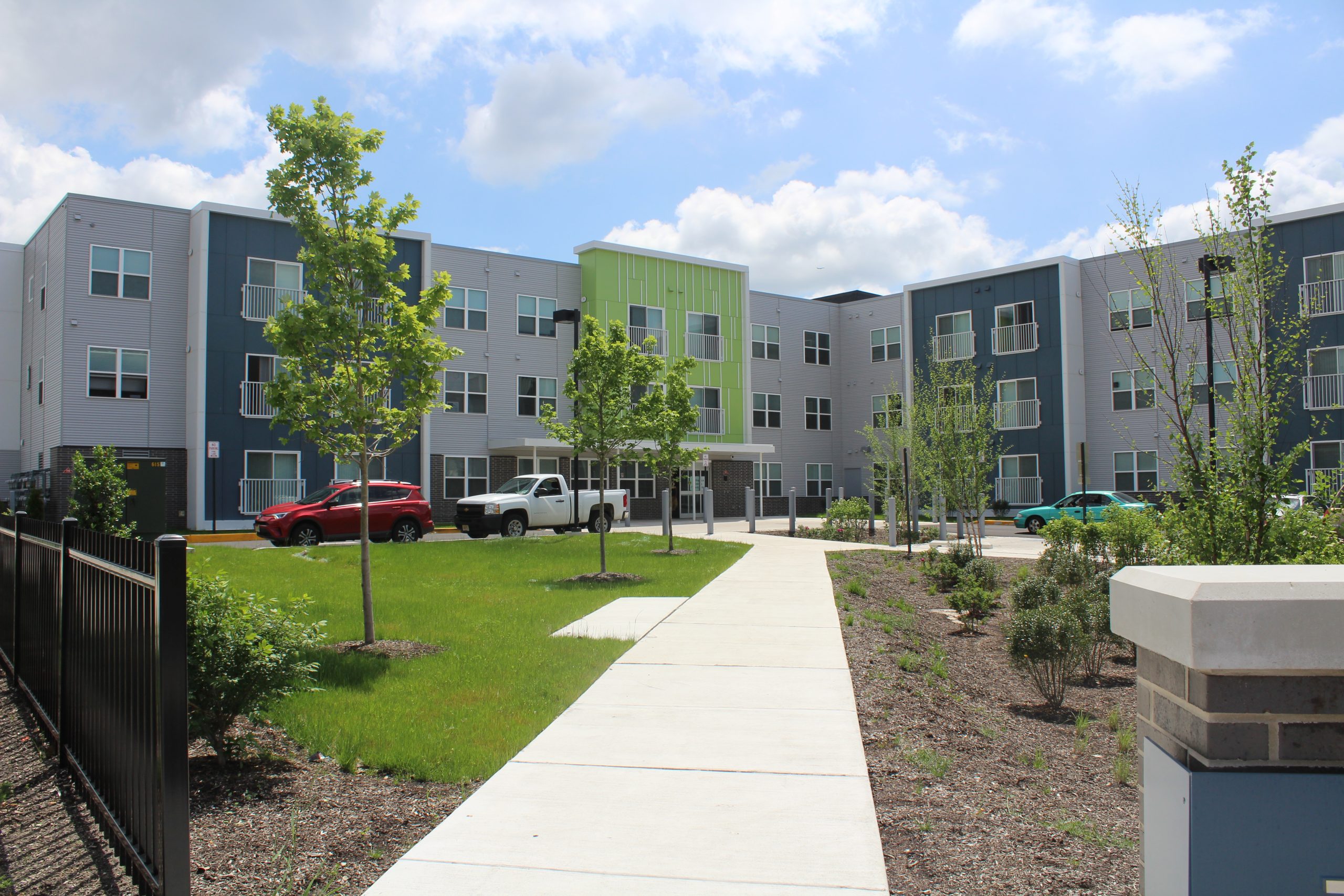 Read more about this property below

Open PDF
Back to Our Expertise Next Project