Bringing life back to the gardens 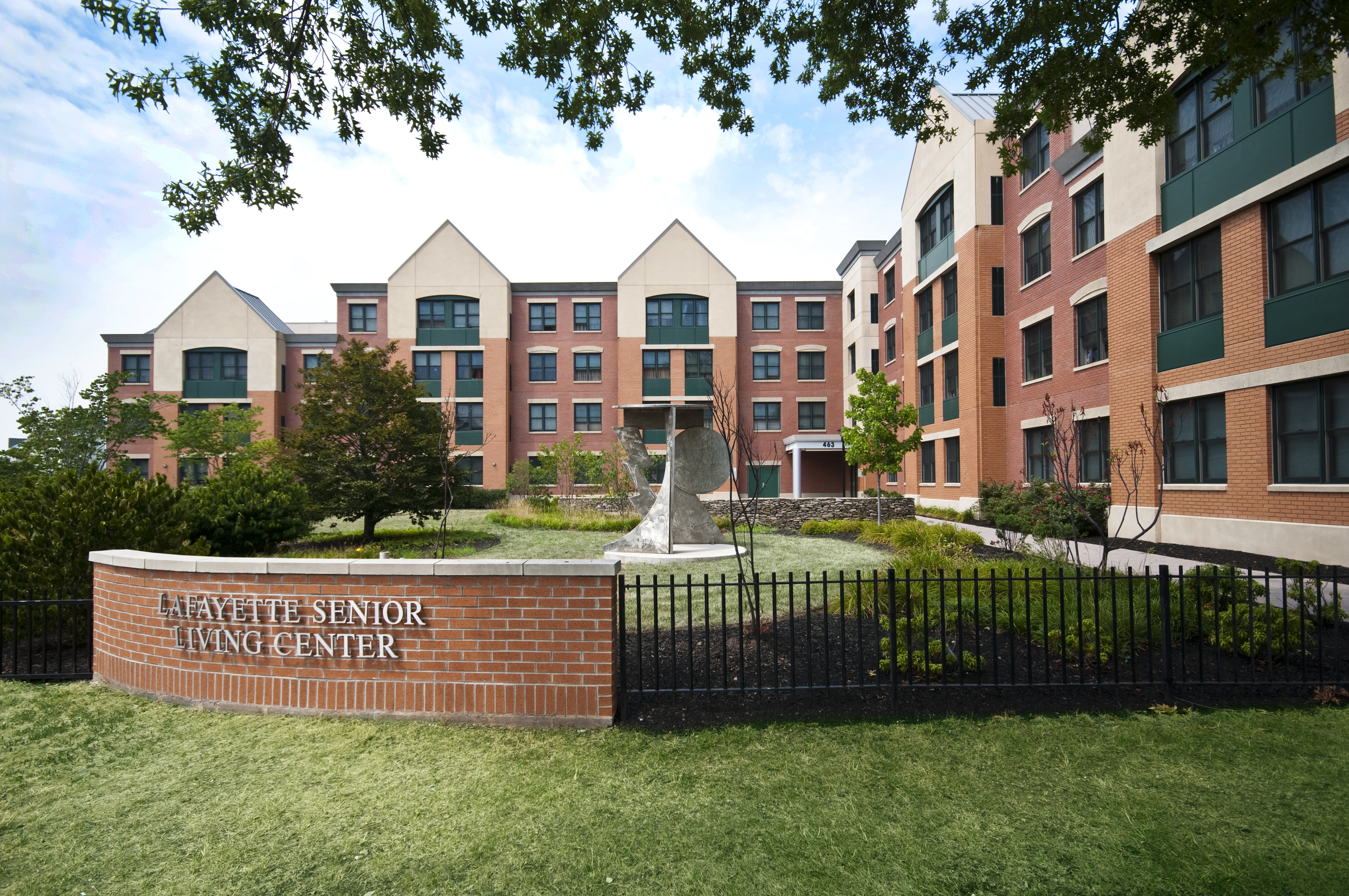 The massive revitalization of Lafayette Gardens has been widely praised as a showcase for the HOPE VI program, which states as a goal the creation of truly mixed-income residential developments that will appeal and attract residents of all income levels. Several phases of the revitalization, funded with the federal grant as well as federal low-income housing tax credits and state and private resources, have received numerous awards from both state and national industry groups. 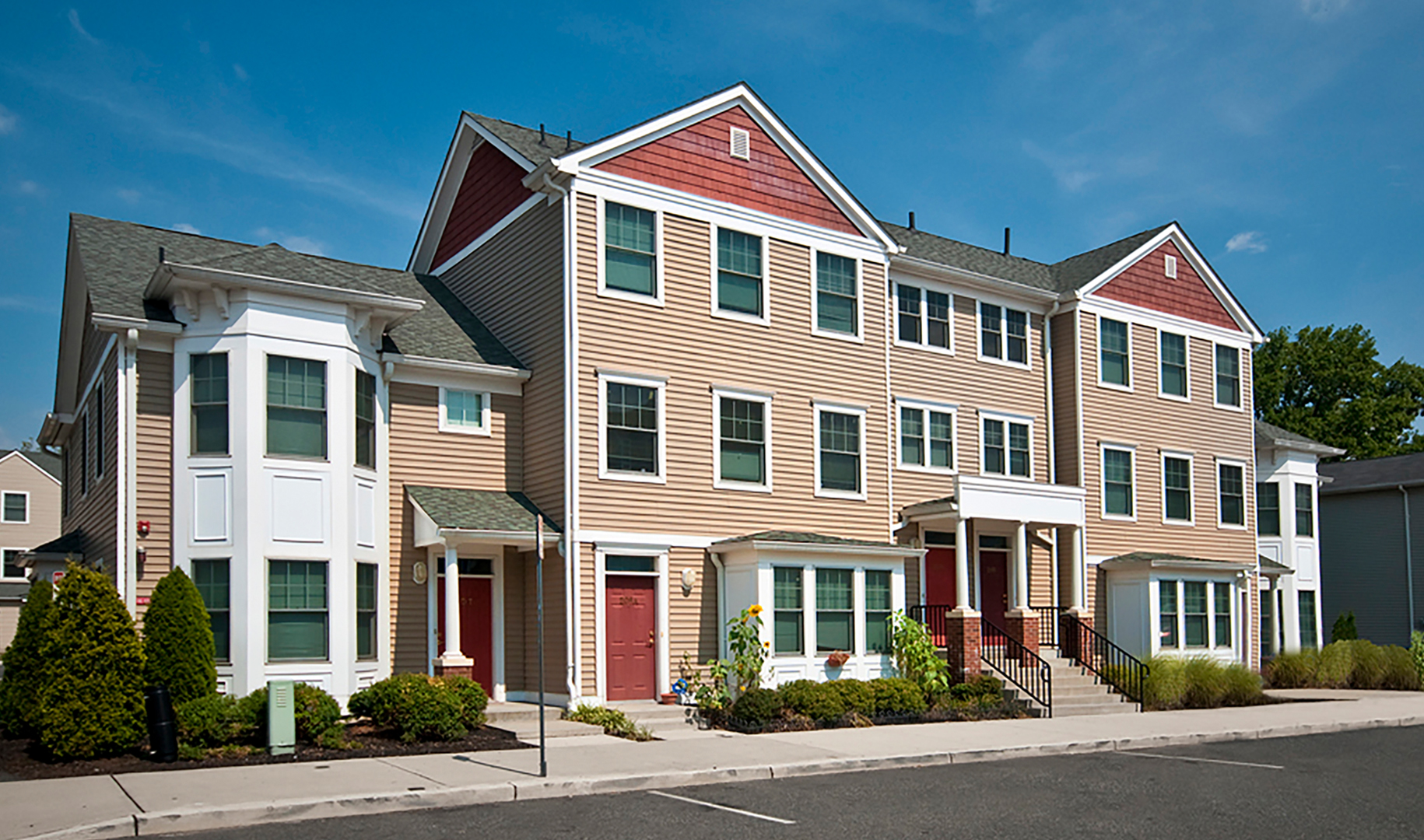 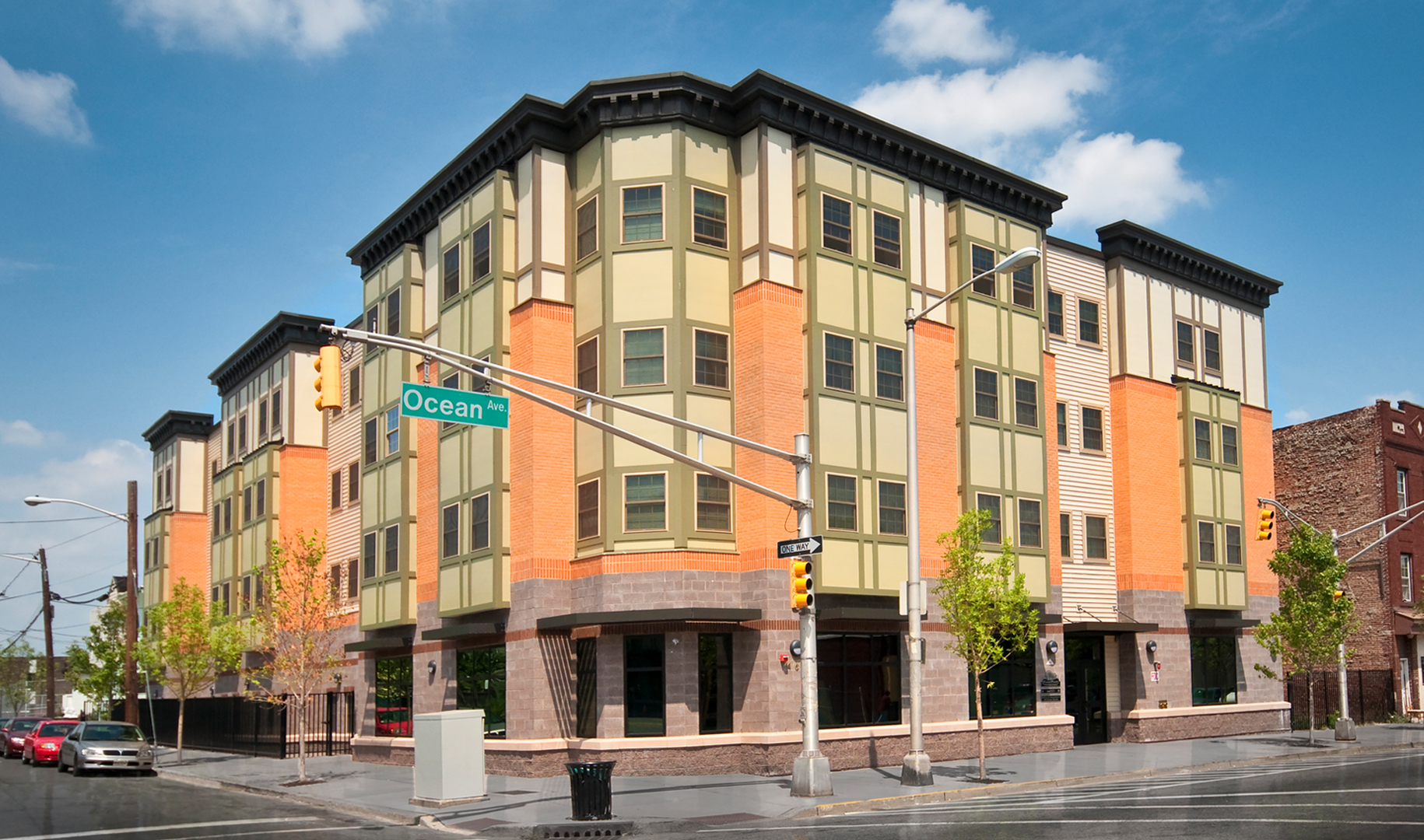 Back to Our Expertise Next Project